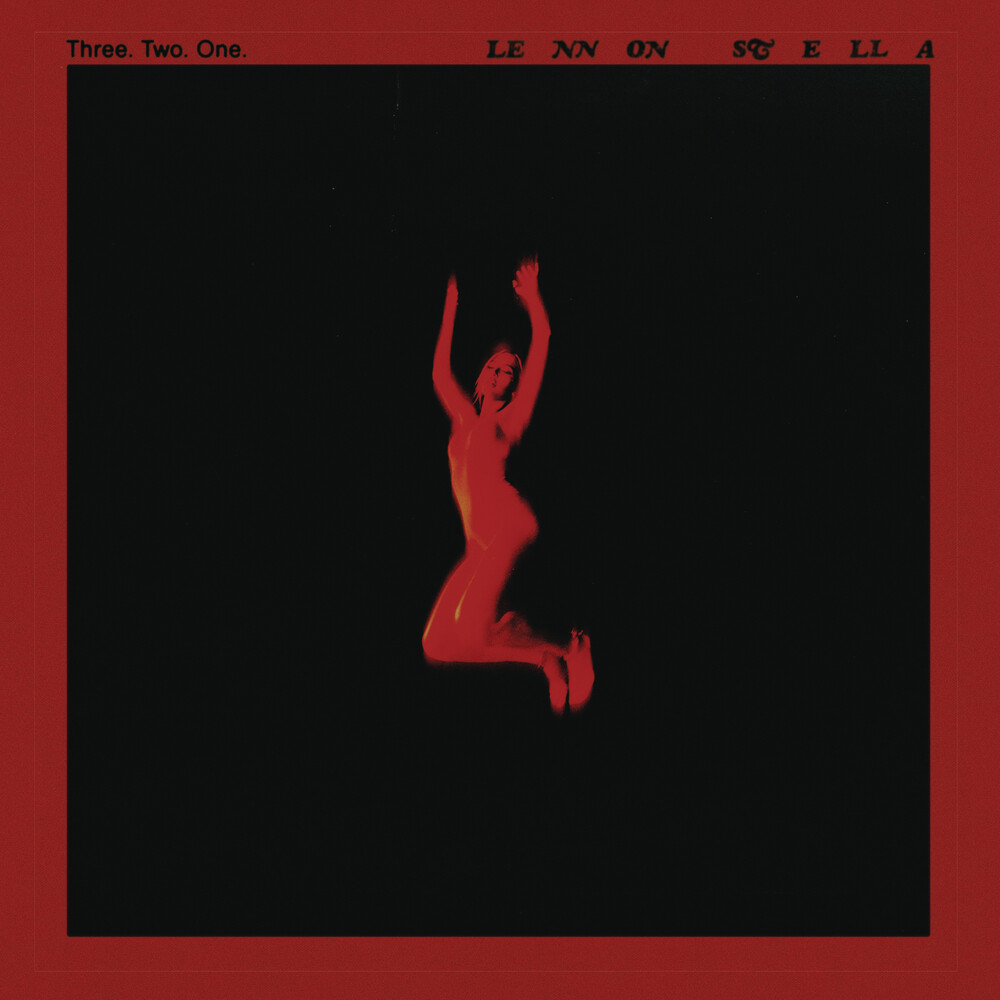 Vinyl LP pressing. Three. Two. One. Is the debut album from Nashville-based singer, songwriter, actress, and multi-instrumentalist, Lennon Stella. Lennon Stella first rose to popularity when she was just 12 years old as part of the duo Lennon & Maisy, alongside her younger sister. The pair gained national attention with a cover of Robyn's "Call Your Girlfriend". Lennon then went on to star in the ABC/CMT smash television series Nashville as Maddie Conrad for six years. Kickstarting her solo recording career, Lennon debuted with her 2018 Love, me EP which bowed in the Top 5 of the Billboard "Heatseekers Albums" chart, including the single "La Di Da."