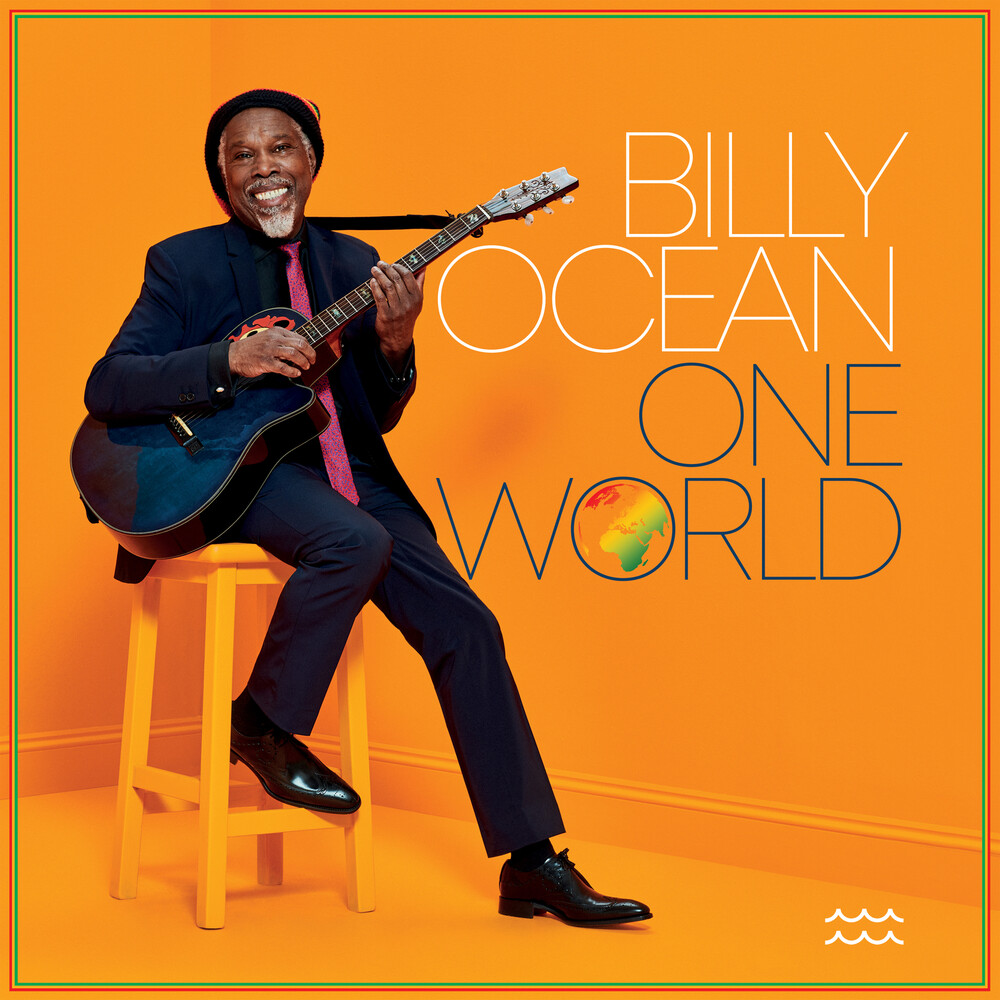 'One World' is the 11th studio album from Billy Ocean, the biggest black recording star Britain has ever produced. The album features 12 brand new songs, all co-written by Billy, and sees him reunite with producer Barry Eastmond who wrote and produced a number of Billy's biggest hits including "When The Going Gets Tough" and "Love Zone." A Grammy award winner with worldwide sales of over 30 million, Billy hit the number one spot across three continents in the 70s and 80s, counting no fewer than six UK top 10 singles. With hit albums the world over, Billy has notched up an impressive three Platinum albums (including two which are certified 2x Platinum). In 2018, he was recognized for International Achievement at the 2018 Ivor Novello Awards. About the new album, Billy says: "'One World' is my first original studio album in over 10 years. It's like a landmark for my 70th birthday! I feel this album reflects my maturity, and the many genres of music I ve been exposed - coming from the Caribbean as a little boy influenced by calypso music, to growing up in the East End of London, where music was so wonderfully diverse. I truly feel 'One World' has captured all of my musical influences over the years. The album reflects my thoughts, and the way that I feel at 70 years old, but most of all I hope that it will make people stop and think about life and it's meaning.
back to top