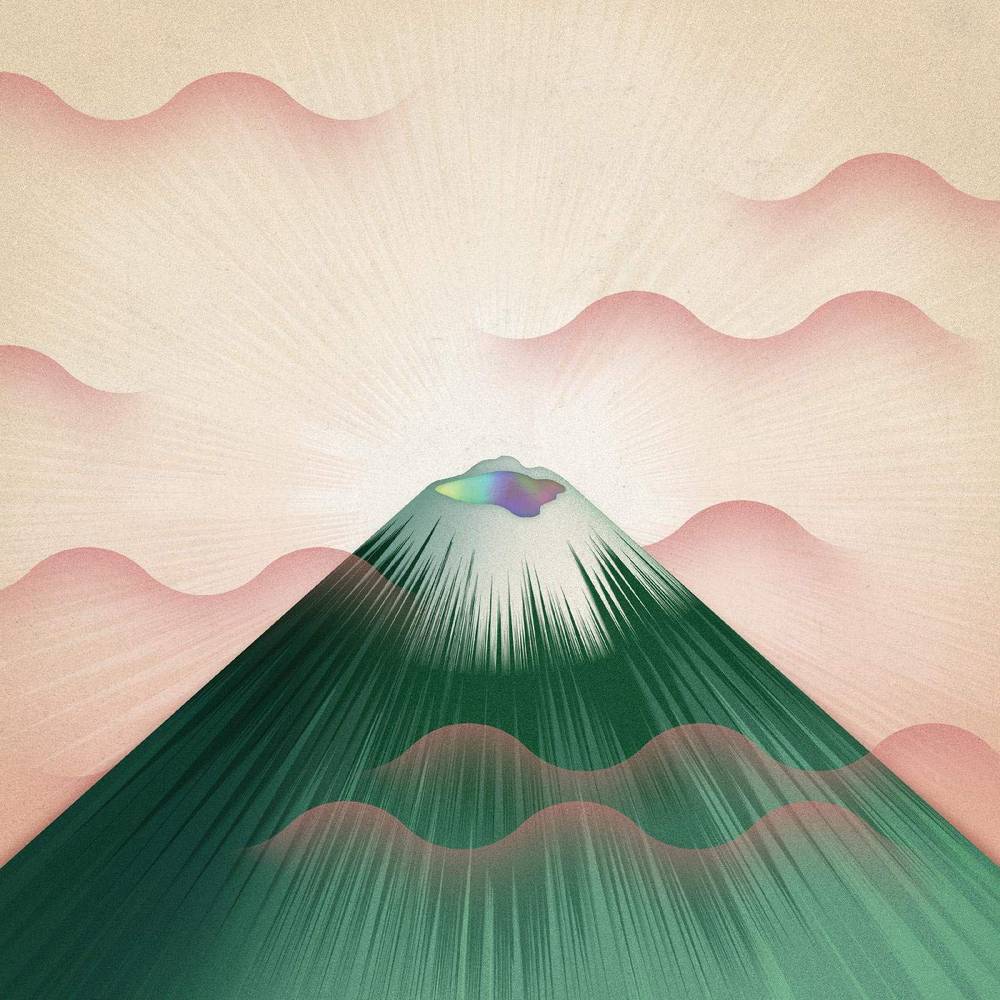 Vinyl LP pressing. This is Gruff's seventh solo album. Seeking New Gods was recorded following a US tour with his band and mixed in LA with superstar producer Mario C (Beastie Boys). The album concept was originally driven to be the biography of a mountain, Mount Paektu (an East Asian active volcano). However, as Gruff's writing began to reflect on the inhuman timescale of a peak's existence and the intimate features that bring it to mythological life, both the songs and the mountain became more and more personal.