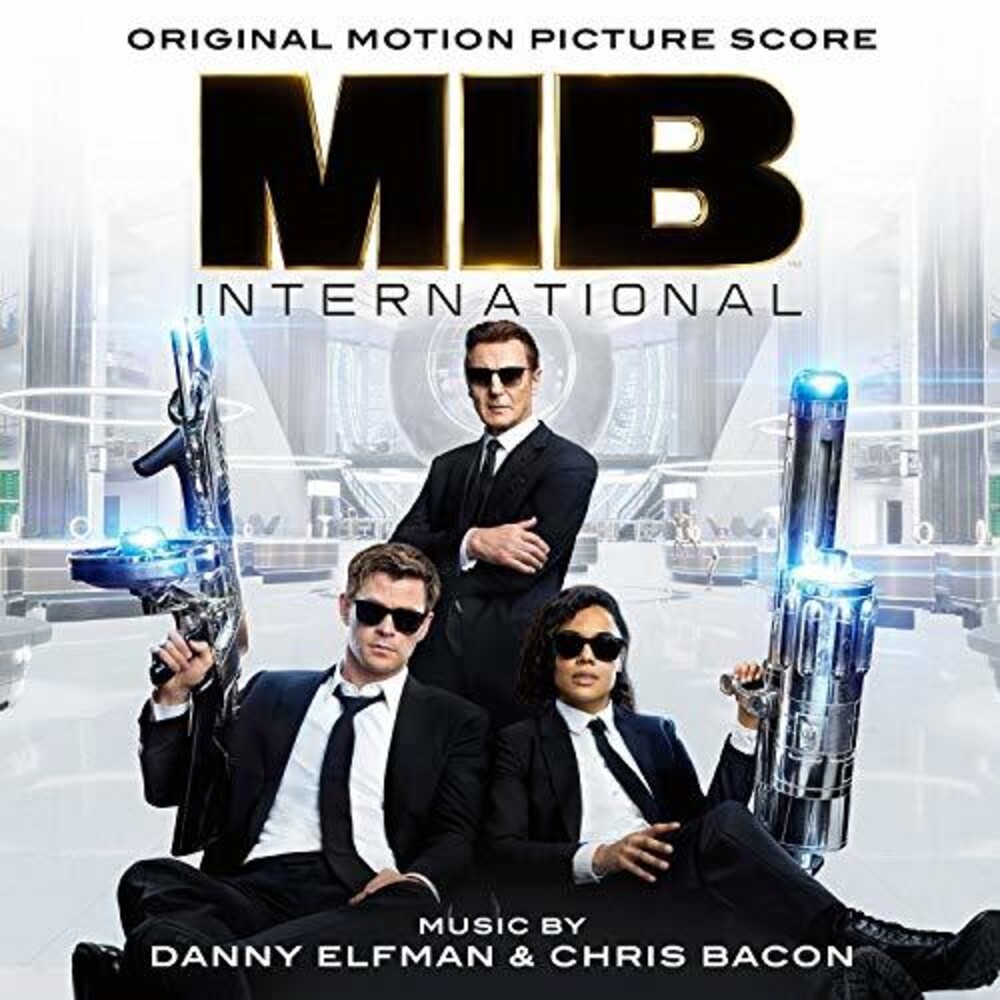 Sony Music announces the release of MEN IN BLACKT: INTERNATIONAL (ORIGINAL MOTION PICTURE SOUNDTRACK) with music by DANNY ELFMAN and CHRIS BACON. One of the most acclaimed and distinctive film composers of his generation, Danny Elfman returns to Men in Black after scoring the franchise's first three installments. He is joined by Chris Bacon, who has previously written additional music on Elfman's scores including Avengers: Age of Ultron, Alice Through the Looking Glass and Goosebumps Of the soundtrack, composer Danny Elfman says, "I have always loved scoring the MEN IN BLACK series. It allows me to enter a weird quirky unique musical world that only exists in the MIB universe. Revisiting and updating is always a joy. And sharing this chapter with co-composer Chris Bacon was also a great experience." The Men in Black have always protected the Earth from the scum of the universe. In this new adventure, they tackle their biggest, most global threat to date: a mole in the Men in Black organization. Men in Black: International is directed by F. Gary Gray, and written by Art Marcum & Matt Holloway, based on the Malibu Comic by Lowell Cunningham. The film stars Chris Hemsworth, Tessa Thompson, Kumail Nanjiani, Rebecca Ferguson, Rafe Spall, Laurent Bourgeois & Larry Bourgeois, with Emma Thompson and Liam Neeson