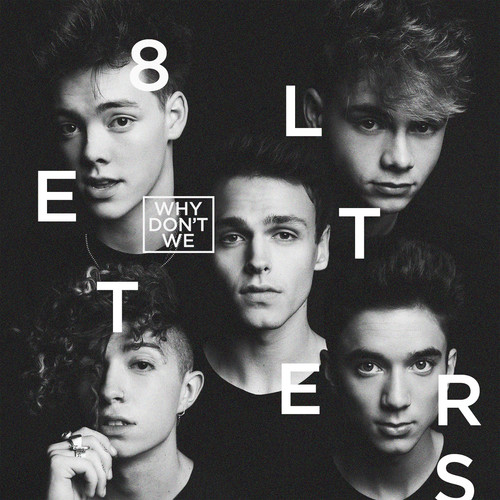 2018 release, the debut full-length album from the boy band. Since forming in October 2016, the members of Why Don't We have truly bonded as friends, and their genuine camaraderie shines through in everything they do, including in their playful YouTube videos and especially in their feel-good, melody-minded, harmony-laden music. Why Don't We has released three EPs, their 2016 debut Only The Beginning and this year's Something Different and Why Don't We Just - the latter peaking at #1 on Billboard's Emerging Artist chart and #2 on it's Heatseekers and Next Big Sound charts. The group's music has racked up over 50 million YouTube views and over 35 million Spotify streams, and they've hit Spotify's USA Viral Top 50 Artists chart. The activity led to major-label interest, with Why Don't We recently signing to Atlantic Records.