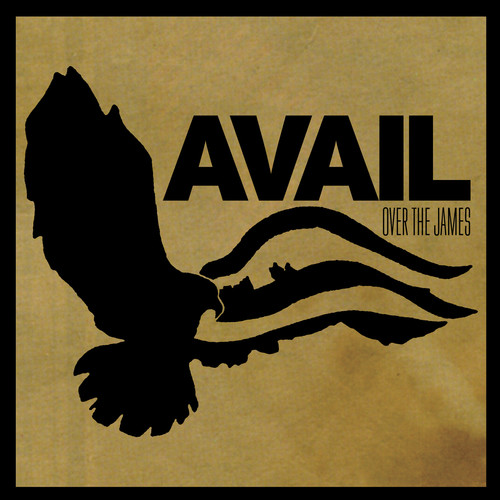 Vinyl LP pressing. Trailblazing Richmond, Virginia punk band Avail will reunite this summer for a series of sold-out shows, their first in twelve years, to celebrate the twenty-first anniversary of their album, Over the James. Originally released in 1998 on Lookout! Records, this re-issue will include bonus tracks that were added in 2006, when Jade Tree Records first pressed this title on vinyl. Over The James is the fourth album from Avail and this version includes the 14 original songs plus four bonus tracks including "Lombardy Street (Acoustic)" from the Fall of Richmond split with (Young) Pioneers and the band's covers of Elvis Presley, Billy Joel and Embrace.