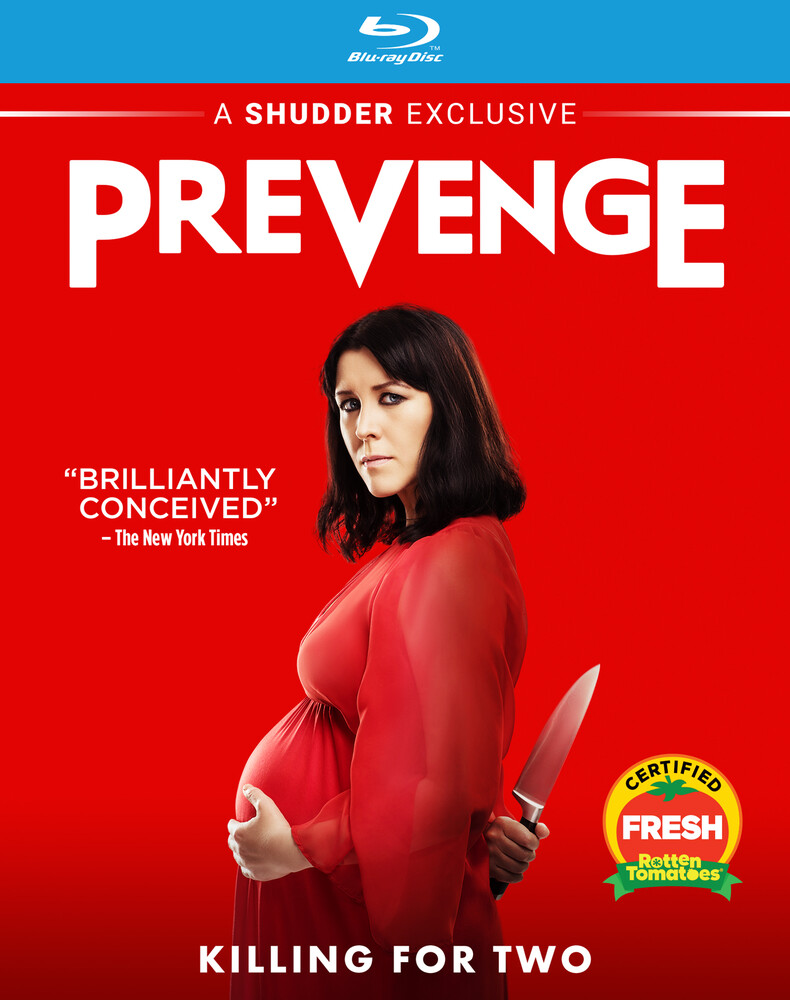 Late in her pregnancy, Ruth (writer/director Alice Lowe) was faced with coming to term alone after her partner died in a climbing accident. The depth of the trauma manifests as she, believing herself spurred by the commands of her unborn daughter, begins to stalk and kill various strangers... but the homicides might not prove as random as they first appear. Darkly comic shocker also stars Jo Hartley, Tom Davis, Kate Dickie, Gemma Whelan. 88 min. Widescreen; Soundtrack: English.