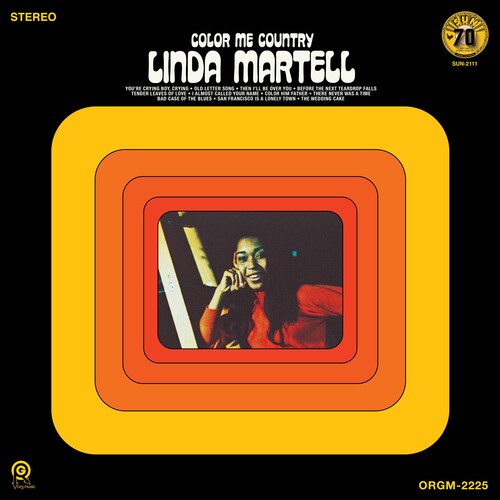 Linda Martell was the first African-American woman to make the country charts and to appear at the Grand Ole Opry, and helped lay the groundwork for future artists of color in the genre. Despite multiple TV appearances, a dozen appearances at the Opry, and some big hits - including "Color Him Father", "Before the Next Teardrop Falls" and "Bad Case of the Blues" - her 1970 debut album, Color Me Country, would also be her last. Now the album is being remastered for its first vinyl pressing in over half a century. Org Music’s reissue was mastered by Dave Gardner at Infrasonic Mastering and pressed on color vinyl at Furnace Record Pressing, exclusively for Record Store Day 2022.

1 Bad Case Of The Blues
2 San Francisco Is A Lonely Town
3 The Wedding Cake
4 Tender Leaves Of Love
5 I Almost Called Your Name
6 Color Him Father
7 There Never Was A Time
8 You're Crying Boy, Crying
9 Old Letter Song
10 Then I'll Be Over You
11 Before The Next Teardrop Falls This double album captures a live show that includes the entire 4 album, plus other Slash hits. 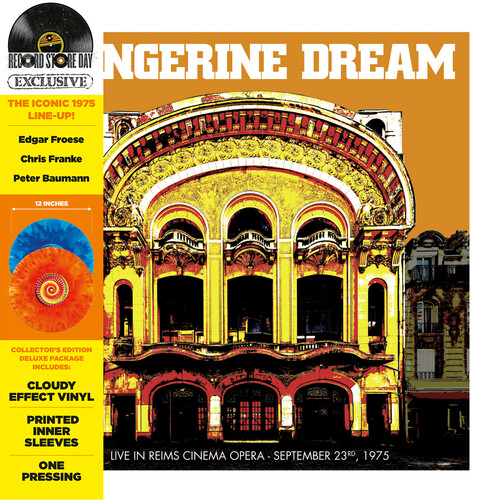 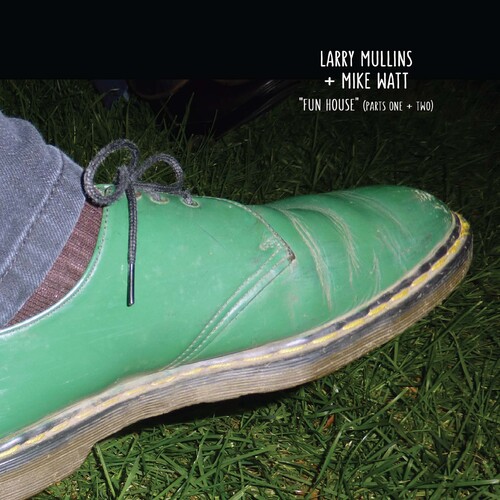 Larry Mullins (aka Toby Dammit) and Mike Watt are back with their annual tribute to The Stooges, this time with "Fun House". (Mullins and Watt previously played together in the most recent iteration of The Stooges.) This 7” vinyl release features their unique take on the classic tune, divided into two parts and available exclusively for RSD 2022, and is limited to 1,000 copies worldwide. Half of the pressing comes on color vinyl, with the other half on standard black vinyl. The two editions will be randomly mixed and shipped, so you’re in for a surprise. 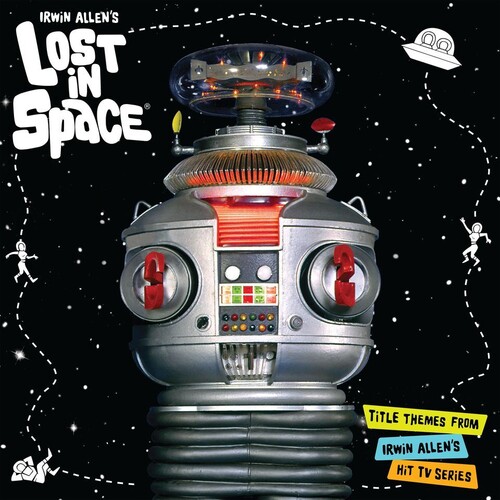 A true American sci-fi classic still commanding a dedicated following by both young and old, Lost In Space was created and produced by Irwin Allen and ran for three seasons, with 83 episodes airing between 1965 and 1968.

• The A-Side collects some of the earliest work by legendary composer John Williams (known then as “Johnny Williams”), showcasing the burgeoning talent that would go on to score such iconic film soundtracks as Jaws, Star Wars, Raiders of the Lost Ark, E.T., Jurassic Park, Schindler’s List, Saving Private Ryan, the Harry Potter series, and more.

• The B-Side features rare interviews with Lost in Space cast members Jonathan Harris, Guy Williams and June Lockhart, as well as with series creator Irwin Allen. As a bonus, the title theme from the 1998 documentary Lost in Space Forever caps off this classic collection.